Consumers are increasingly turning to locally-grown, locally-produced products and are keen to protect jobs in France by buying French. To cook its French jams, Andrésy Confitures uses mainly local fruit, despite the fact that production conditions are often difficult. What does this decision imply, in practice?

All French regions grow quality fruit: think of apricots from Roussillon, blackcurrants from Ile de France, quinces from Provence, strawberries from Dordogne, red-fleshed peaches from the Rhône Valley, quetsch plums from Lorraine, rhubarb from Pas-de-Calais, oranges and clementines from Corsica and figs from Provence. [join this segment to previous segment] And yet, sourcing fruit in France is something of a challenge, given the many imponderables. 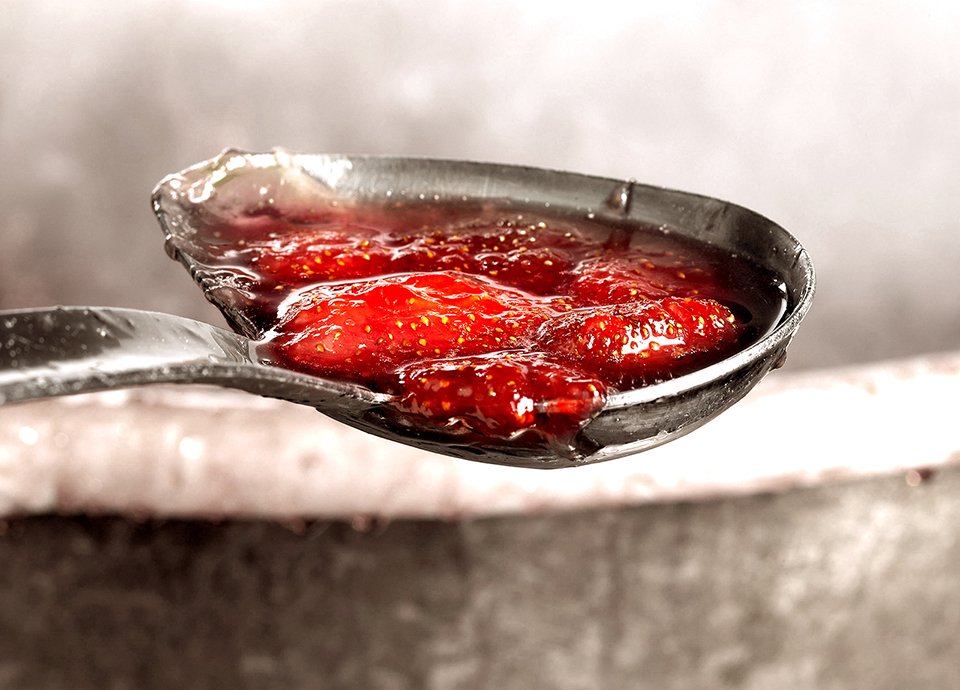 Every year, Andrésy Confitures looks for French fruit for its recipes, and every time, it’s an adventure. The quantity and quality of fruit crops hinge essentially on natural factors such as weather conditions or insects. In 2017, for instance, cherries were in very short supply and there were no blueberries to be had at all. So that year, there was no French blueberry jam.

Economic factors also come into play: high labour costs, shrinking areas of cultivated land, the difficulty of accessing mountain orchards, regulations that are sometimes difficult to apply, growers that go out of business, and land that is sold to property developers. Some fruit varieties, such as raspberries from Champagne or black cherries from the Basque Country, are simply disappearing.

Other hurdles confronting Andrésy Confitures include the lack of equipment for mango growers in the French overseas territories, which is preventing them from processing and transporting their fruit.

With limited land for growing fruit, small crops and high labour costs, it’s easy to see why French-grown fruit is two or three times more expensive than fruit grown in other parts of Europe.

Despite all of these hurdles, Andrésy buys over 80% of its fruit in France.

Some brands are committed to French fruit

Some gourmet grocery shops, prestigious brands and strictly locally-based brands are actively defending French local production areas and local producers. They sell French jams made exclusively with fruit grown in France and refuse any recipe using exotic fruit or fruit grown outside France, such as pineapple, lemons from Sicily, Italy or Spain, figs from Morocco or blueberries from Canada or Iceland.

Andrésy Confitures supports them in their policy choices, even if it means that a variety is out of stock in years when the fruit is unavailable.

French jams with the best fruit

For over 60 years, Andrésy Confitures has supported the French roots of its jams and the “Made in France” know-how, i.e. a culinary culture and art that are recognised the world over.

The jam maker works with trusted French growers and provides support, in particular by financing certain young plants. It is a concrete commitment to protecting the heritage, jobs and biodiversity.

When French-grown fruit is in short supply or lacks the necessary taste quality, it makes up its supplies with fruit from other countries. This openness to outside sources enables it to create recipes using fruit that is not grown in France, together with  private-label jams for its customers, providing the fruit meets its quality criteria.

This gives Andrésy Confitures’ customer base of top chefs, luxury hotels and up-market boutiques a choice of original jams, prepared with its love of fruit and extensive know-how.

« The combination of French-grown fruit and French know-how produce jams of the very highest quality. » 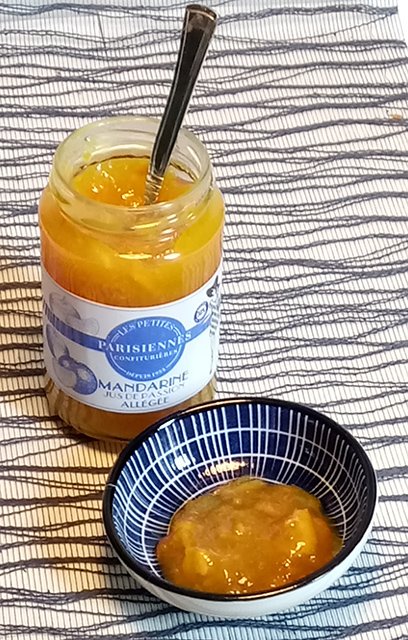 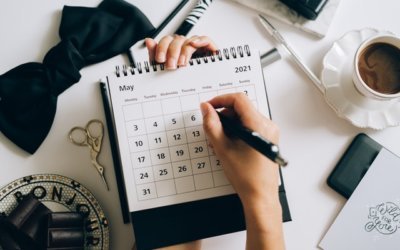 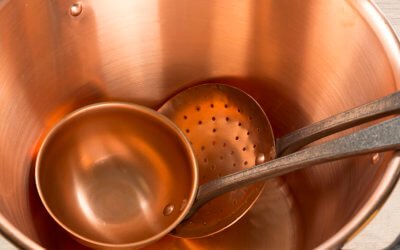 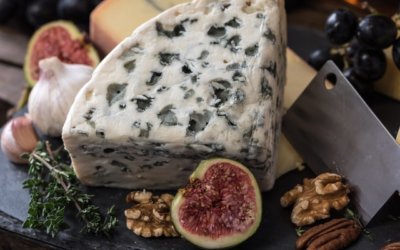 How do you choose the right cherry jam recipe to accompany your cheese platter or other fruit recipes for cheese?

Accueil  04  December 2020During the holidays, we like to offer a beautiful cheese platter to our friends or family. Cheese makers or sellers, creameries or delicatessens: we take advantage of your expertise to taste unusual or exceptional cheeses and...