Inheriting French gastronomy for the artisan jam maker: benefits or handicap to satisfy your hotel customers, shopkeepers or private individuals?

by Andrésy Confitures | Made in France Jams

In the digital age, when food is delivered to your home directly from restaurants in just a few clicks and minutes, what do consumers think of French gastronomy and its traditional heritage?

In addition to these new modes of consumption, specialists say that the crisis we are going through will influence our behavior in a sustainable way and impact restaurants, hotels and commerce in general.

It is quite legitimate to wonder whether the food models of each culture will resist these new lifestyles and what place our legacies will have in the expectations of consumers in the future.

So how important can French gastronomy and its traditions still be in these new relationships with food and these practices that are being renewed and reinvented? 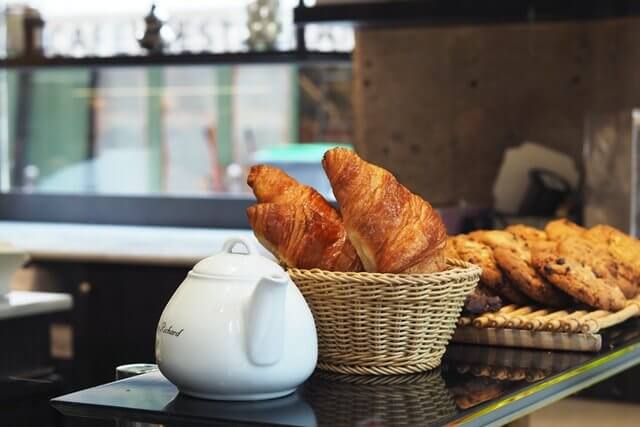 What is traditional know-how in food?

Questioning the place of gastronomic tradition in consumers’ expectations first requires agreement on the definition given to these ideas of tradition, traditional gestures, gastronomy.

There is very little room for modernity and evolution in these definitions!

Yet in the minds of consumers, tradition is a positive value and respect for heritage is appreciated in food.

For the manufacture of our food, we value the craftsman and his traditional gestures, we seek the transmission of know-how and we worry when they are in danger of disappearing.

In the world, French Gastronomy is reputed as a heritage that guarantees quality.

It is even officially recognized with its inscription on the world heritage list by the UNECSO in order to be preserved. 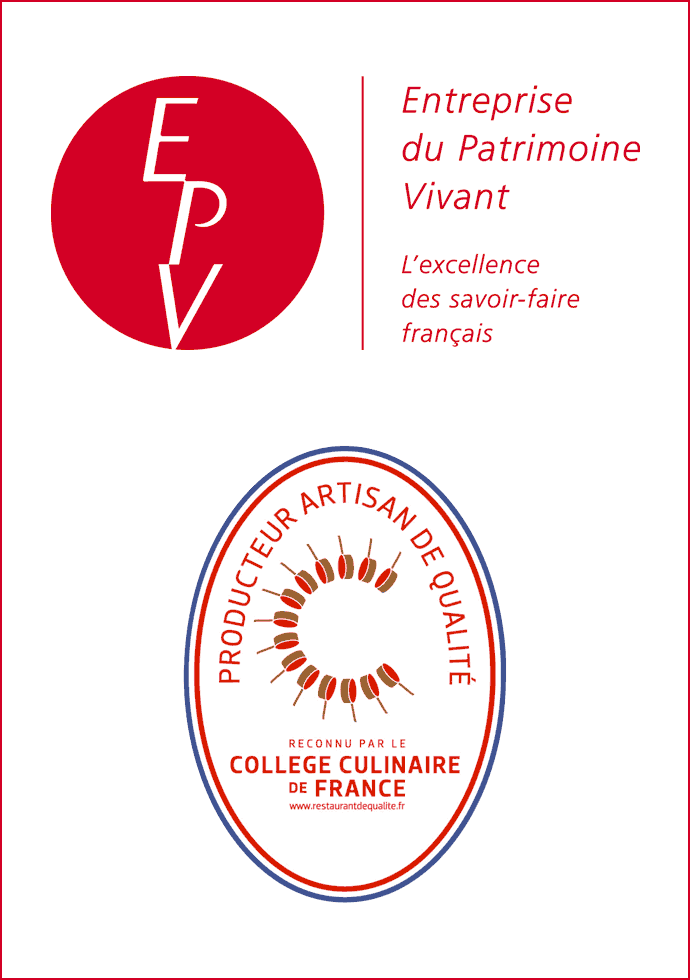 Heritage of know-how and modernity: opposites or complements?

In France, traditional gestures and their respect are promoted by the French State itself through the label “Entreprise du Patrimoine Vivant” (Living Heritage Company). Awarded following the examination of a file and an audit at the craftsman or producer who requests it, this label in food validates the respect of traditional gestures and practices of a trade, resulting from past gastronomic legacies.

However, it should not be forgotten that it is called “Living” Heritage! To deserve this recognition, it is not enough to inherit know-how: it is necessary to bring it to life!

The French government wants EPV companies to spread the traditions of French professions throughout the world and also to adapt and develop them so that they retain their value and quality.

French chefs of all backgrounds have understood this: they who have created or joined the Collège Culinaire de France. The association awards the title of Producer and Craftsman of Quality to producers and restaurateurs who meet their requirements.

Here are their principles:

For these masters of taste, too, culinary legacies must be passed on and at the same time look to the future.

Culinary know-how is the basis for anchoring in the present and a vision of the future with quality. Complementary, not opposed!

What is the reality behind the manufacture of artisanal jam making, “à l’ancienne”?

What does it mean to make jam in an artisanal way today? It is a question of respect for traditional gestures, gastronomic recipes and old-fashioned way of cooking.

How does Andrésy Confitures embody the traditional legacies of the jam-making profession?

At Andrésy Confitures, these culinary legacies have been living every day since 1952 through the choices made by your artisanal jam maker during his 70 years of experience.

Here are the living legacies of your French jam maker:

At Andrésy Confiture our culinary heritage is part of our daily life as a demanding jam maker: the choice and quantities of each ingredient, their balance in the recipe applied, their cooking time in copper basins, our traditional gestures, everything contributes to the success of our artisanal jam making!

Are the legacies of the artisanal jam maker still in adequacy with the expectations of today’s consumers?

You have the right to wonder to what extent these traditional legacies do not prevent us from meeting the needs of consumers, today or tomorrow.

Nowadays, and even more so with the crisis we are going through, society observers and trend specialists all agree: consumers say they prefer what is good, healthy, natural and simple.

They want fair trade, close to them by its location or its values, fair and respectful of each player, almost committed.

For years now, terroirs have reappeared on our plates and in our shops, tradition has become synonymous with quality and is enriched by conviviality, authenticity is valued and sought-after.

Since the beginning of the crisis, we have all rediscovered the benefits of proximity, the lack of relocated companies, meaning and values sacrificed for profit.

To learn more, read our article on Consumer Trends. 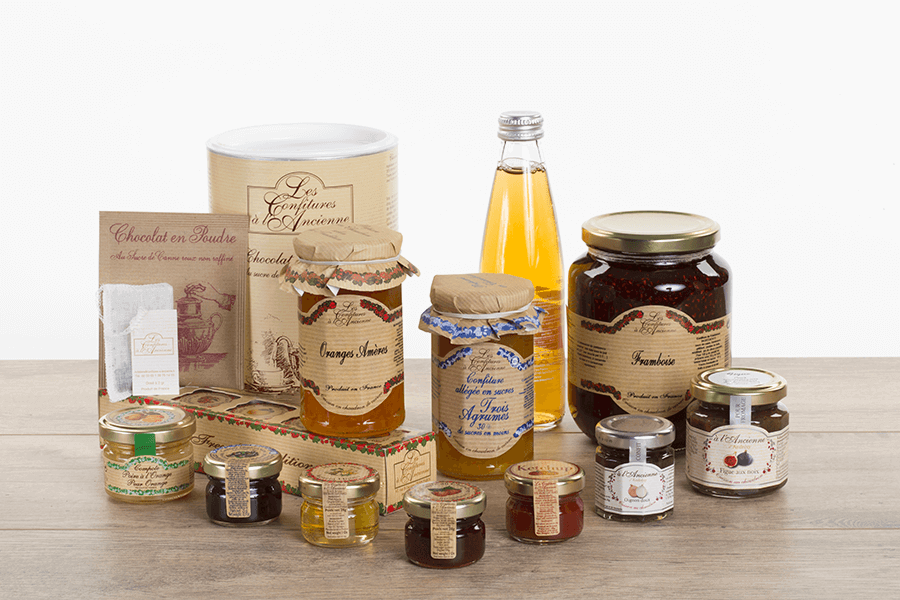 The brand Les Confitures à l’Ancienne: all the living know-how of the French jam tradition!

In France and abroad, the culinary tradition is still respected and even highly sought after as a guarantee of quality.

Our brand “Les Confitures à l’Ancienne” embodies this authenticity of tastes and recipes:

To discover the brand Les Confitures à l’Ancienne : see the page of the Gastronomy collection

Respectful of the profession of artisanal jam maker, we do not make any less live our Gastronomy range so that it always remains the answer adapted to the needs of your customers:

How not to satisfy all expectations with this traditional, authentic and lively range? Download the catalog and discover all the flavors

You can do so: 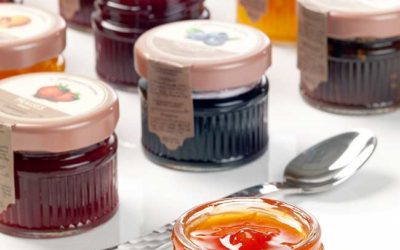 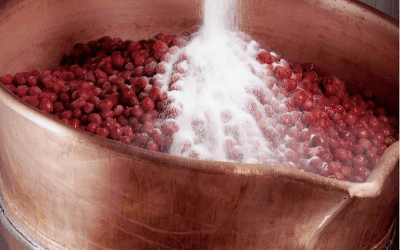 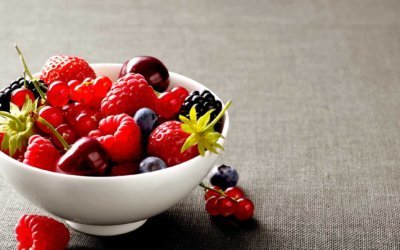